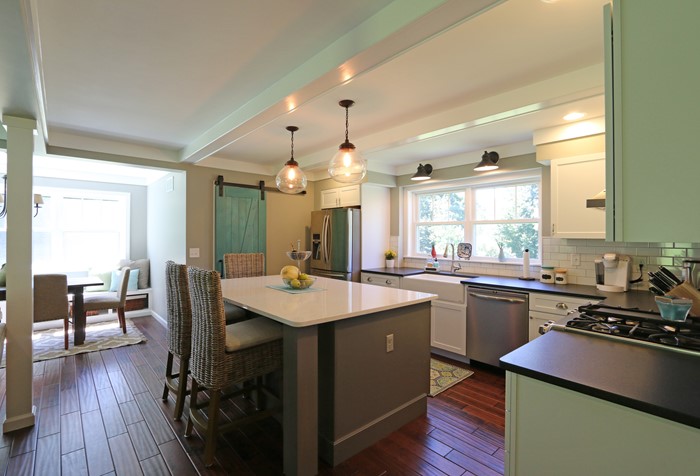 WBA is proud to receive numerous awards over the years. From community service to completed homes on a tight budget, WBA’s team approach and hard work has been recognized by many organizations. Below is a list of just some of our outstanding achievements.

2011: Doug is awarded the Vocational Service Award by the Putnam Rotary Club

2003: Doug is named Business Leader of the Year by the Northeast Chamber Of Commerce.